What are diphtheria, tetanus, and pertussis?

Diphtheria is a serious bacterial infection that is spread from person to person, usually through coughing or sneezing. The bacteria make a toxin that kills healthy tissue and most frequently affects the respiratory system and skin. Respiratory diphtheria causes a sore throat, swollen glands, and weakness. Cutaneous (skin) diphtheria causes open sores.

Tetanus (sometimes called Lockjaw) is an infection caused by a bacterium that is found in the environment (like soil and manure). A person becomes infected through a puncture wound, serious burn, or more rarely, a serious bone fracture where the broken bone is exposed. The infection causes muscle spasms and stiffness. Breathing can be affected by these symptoms.

Pertussis, or Whooping Cough, is a bacterial infection that causes violent, uncontrollable coughing and difficulty breathing. It is sometimes called the 100-day cough for its long-lasting effects. Pertussis can affect anyone but is extremely serious and sometimes deadly for babies under one year of age.

What are the risks from diphtheria, tetanus, and pertussis?

If the diphtheria toxin gets into the bloodstream, diphtheria can cause heart, nerve, and kidney damage as well as paralysis. Without treatment, 50% of people with respiratory diphtheria will die. Even with treatment, 10% will die.

Tetanus can result in bone fractures, pneumonia, and blood clots that lead to blockages of the arteries in the lung. Treatment can be long and complicated. 10-20% of people with tetanus will die, even with treatment.

Half of the babies who get pertussis will need to be hospitalized. Almost 25% of babies with pertussis will get pneumonia and about 60% will have slowed or stopped breathing.  1 in 100 babies will die.

How effective is the DTaP vaccine?

Children should get 5 doses of DTaP. If they do, 9 out of 10 kids are fully protected against diphtheria, tetanus, and pertussis.

Before there was a vaccine to prevent diphtheria, it was the leading cause of death in children in the U.S. and the world. Today, diphtheria is extremely rare in the U.S.

The U.S began widely using the tetanus vaccines in the early 1950s. Before widespread vaccination, 1,000 people a year got tetanus. Almost half of them died. In recent years, there are only a few dozen cases each year in the U.S.

The U.S. started vaccinating against pertussis in the 1940s. Before large scale vaccination efforts, there were about 200,000 cases a year and 9,000 deaths. Today there are usually only several dozen cases a year.

How safe is the DTaP vaccine?

The DTaP vaccine is very safe. Like any vaccine or medication, there can be side effects, but they are usually mild and go away on their own. Common and mild side effects include:

Uncommon, moderate side effects can include:

When should my child get the DTaP vaccine?

The DTaP vaccine a 5-dose series, usually given at the following ages:

There are several different versions of vaccines that protect against diphtheria, tetanus, or pertussis, and each has different recommendations.  Talk to your healthcare provider about which vaccine is best for your child and what other vaccines your family needs.

What can I expect at a DTaP vaccine appointment?

A little research before your child’s well baby visit can go a long way to reducing your stress and concerns. Credible information helps ensure healthy choices and builds vaccine confidence.

Is your child due for a DTaP? Be prepared for your appointment by downloading our DTaP vaccine fact sheet.

Get the DTaP Fact Sheet

Where can I get more information about the DTaP vaccine?

These organization are vaccine experts and can provide credible information:

How do I know this information is credible?

We work for parents so we make sure that parent concerns are addressed using facts and science and our content is reviewed by experts who have spent their careers studying vaccines. Learn more about how we ensure we are bringing you the best information to help you make healthy choices for your family. 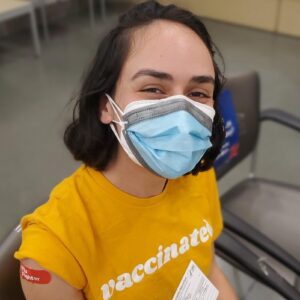 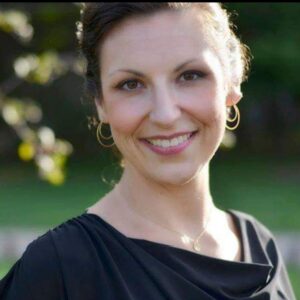 Even in a Pandemic, We Cannot Forget the Importance of Routine Immunization 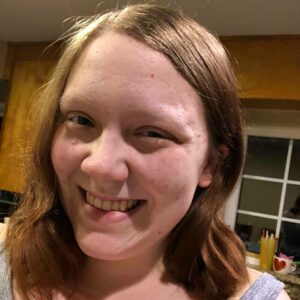 I Got Myself Vaccinated
Back To Top