“Mandy, can he try Jello?” my mother asks me conspiratorially, as she cuddles her last grandchild in her arms at the Chinese buffet.

Mikey Wale is my third child, so the answer is almost always yes. “Why not?” I say, and she tenderly feeds him a tiny red morsel.  He drools it right back onto her shirt and she smiles. He smiles right back at her toothlessly, face as bright as the morning.  True love.

My mother was born at the end of what historians call The Silent Generation, in 1942, but she never got the memo about being silent. She was the first in her family to finish college. She taught art for 35 years in Minneapolis.  She had one great love affair– with my father–and had one child: me.  She retired in 2004 and was quickly rewarded with the birth of my daughter Muna in 2005, and later with Zaki in 2010.  They call her Groomie and have been fortunate enough to live most of their childhoods under the same roof as her. She is a wonderful mother and grandmother, and the funniest person I know. She is my best friend and role model.

Her generation saw the end of WWII and came of age in the tumult of the 1960s. Between FDR and JFK came polio outbreaks, and the polio vaccine.  My mother was a fifth grader when Salk’s vaccine rolled out.  She and her two brothers and their generation dutifully stepped up and helped eradicate polio in North America.  She is 74 now and hopes to see it eradicated worldwide in her lifetime.

She cannot believe the subset of people who eschew vaccines, having gone to school with friends who had limited mobility from polio.  Her uncle lived through a epidemics of now vaccine-preventable disease in the 1910s, and would tell her of how his mother tucked him and his two brothers in bed one night when they were terribly ill, and he was the only one who woke up.  Even in the 1980s, I was the last in my sixth grade class to contract chickenpox (the vaccine didn’t roll out until we graduated) and my mother remembers me sitting up with wet spots all over the back of my t-shirt where pox had burst open.  She was grateful that, thanks to the vaccine, my children were able to avoid this disease that was once routine. 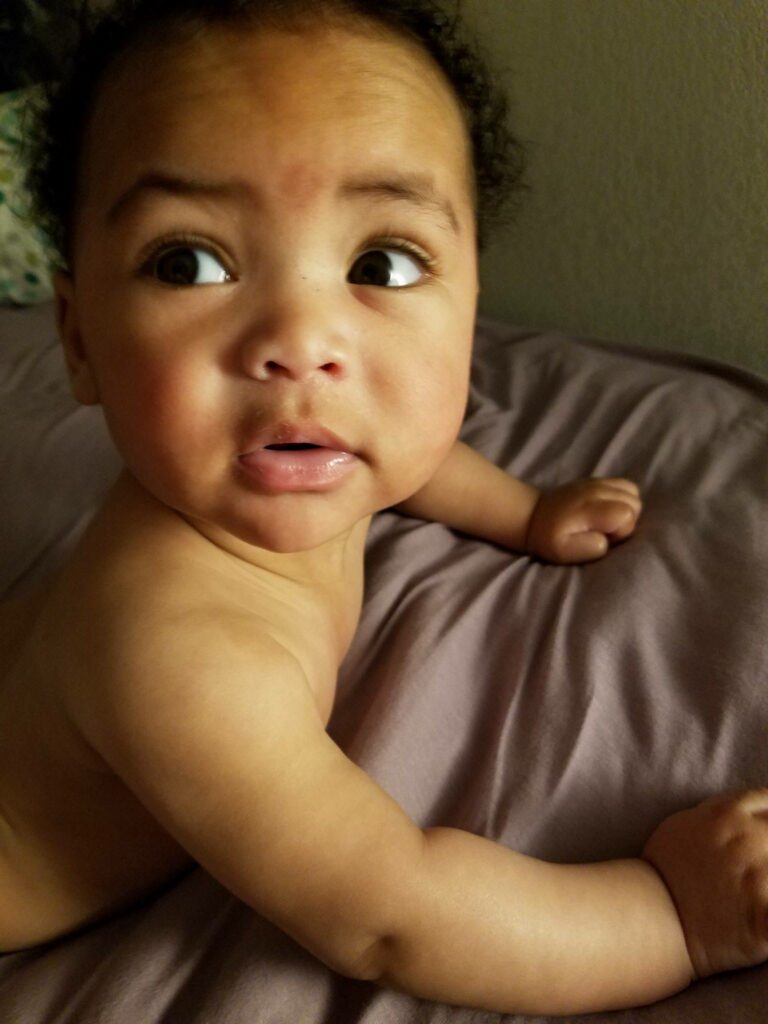 At the end of 2015, my mother became critically ill.  She spent several months in the hospital, lived nearly a year in skilled nursing care, and transitioned to assisted living at the end of 2016.  She made the very difficult transition from independent living to needing care, and to needing oxygen support full-time.  It has not been easy or fun. That season held a great change for me as well, when I gave birth to my sweet surprise, Mikey Wale, with my mother in the OR as he was born.  She was the first person who loved him who touched him. I turned my head, dazed from the flurry of activity and the medications running through my IV, and saw my mother tenderly stroke his little cheek and sing to him, and I knew that everything would be all right.

Charmed by his chubby cheeks, wild curls, and sweet brown eyes, my mother softens and laughs and sighs with the pleasure of a grandma who got one last surprise grandchild.  She may not be as strong physically as she once was, but she would do anything she could to protect him.  And he protects her, too.  Mikey Wale is immunized on the recommended schedule so far and will receive flu vaccines as soon as he is old enough, to help protect his grandmother, just as she fought for her Tdap booster (at the time, it was not recommended for her age group) to protect his siblings a couple years ago, and just as she and her brothers and their generation did their part to end the threat of polio.

We care for each other.  I see this care in the advice she dispenses, in the lemon bars I bake her, in the restaurants she takes us to, in the art my bigger children put on her walls, in the giggle of Mikey Wale when Groomie kisses his belly.  And care is more than these gestures.  It is preventing harm from coming to each other. So we line up, we roll up sleeves or expose little thighs for vaccines that protect not only ourselves, but the ones we love.

Amanda Shikder is a mother to three and an educator. She lives in Central Minnesota. 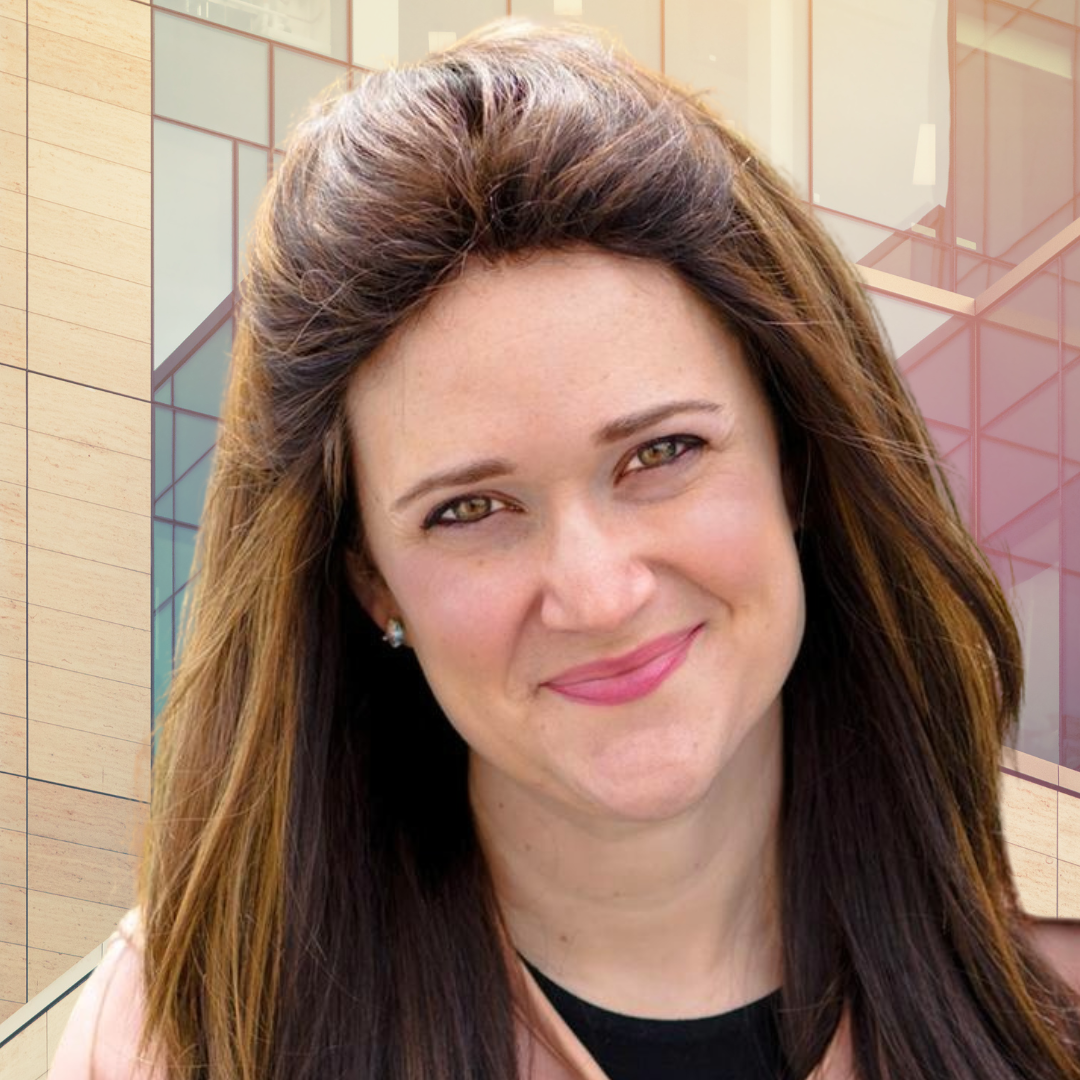