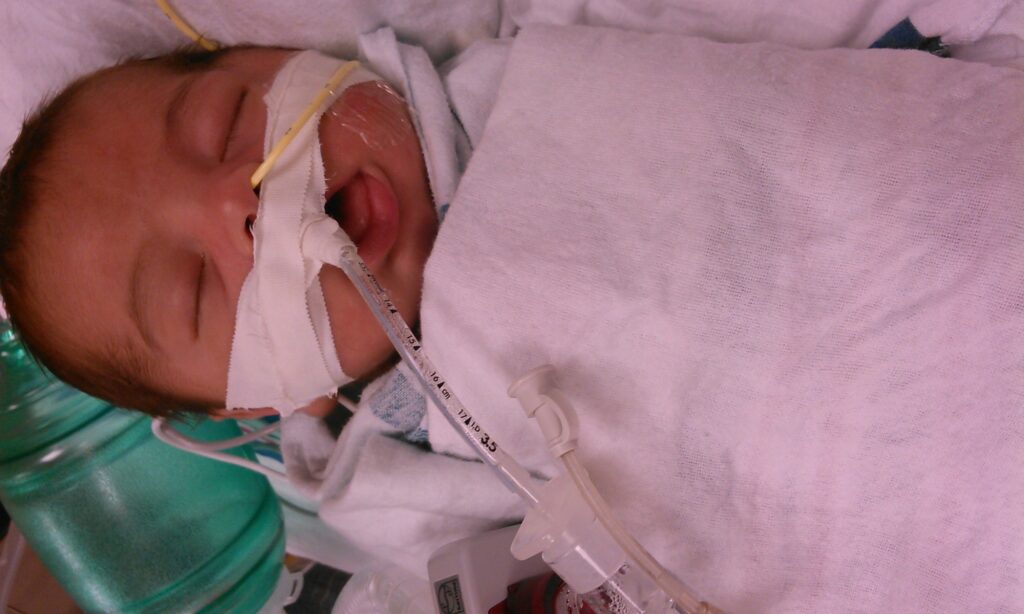 Not knowing if our little boy was going to make it was the worst. Looking back at the moment when his heart stopped, I remember feeling like my life was ending. I felt hopeless and guilty. I felt guilty, even though none of it was my fault.

Angel was only a baby when he contracted pertussis, but for nine days we didn’t know what he had or if he’d survive. The doctors and nurses who cared for Angel looked at him, and us, with deep sadness, because it was obvious they also didn’t know if he had a future.

When, after nine days, the diagnosis of pertussis was made, I was a little taken aback, as I had received the Tdap during my pregnancy. I had hoped some of my immunity would help him, as he was too young to be vaccinated when he contracted pertussis. Also, being from Lake County, Florida, I felt safe—there’s generally not too many people around here who don’t vaccinate their children, I thought. In fact, Angel was his pediatrician’s only pertussis case—ever. 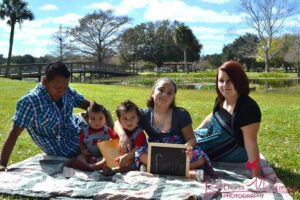 Those nine days, and the days that followed, were the worst of my life. Angel survived, but since his release from the hospital, I share his story in hopes that this doesn’t happen to another family. I raise as much awareness as possible, because this didn’t have to happen to my baby. This doesn’t have to happen to any child. I believe people who don’t vaccinate their children need to understand, to hear about, what it’s like for a child to contract a vaccine-preventable disease.

Terra Williams is the mother of three amazing children. She lives in Leesburg, Florida.

Editor’s note: The maternal Tdap (tetanus, diphtheria, and pertussis) vaccine is not a perfect solution, but it offers newborn babies their best shot at avoiding pertussis until they can be fully immunized. Read more about the importance of receiving the Tdap during pregnancy.