The headlines last week were nearly catastrophic, declaring that HHS Secretary Tom Price had made statements about letting states do whatever they want to as far as requiring vaccines. And almost immediately, my podcast co-host (Dr. Nathan Boonstra) and I wondered if we missed anything because we weren’t feeling the sense of impending doom the headlines intimated.

Secretary Price’s comments became the frame around the podcast discussion we had already planned for Monday. How disconcerting were his comments? How much power do the states have with vaccine requirements? What is happening nationally that is important? How can parents become involved?

We spoke with Sarah Despres, Every Child by Two board member, about the role the federal government plays in immunization funding and policy and how that role might change with a new healthcare bill and a new president’s budget.

Then we spoke to Jinny Suh, from Immunize Texas, about what she has done in Texas to mobilize parents around the eight immunization bills pending there and about what parents can do in their on home states.

We hope the podcast inspires you to take some action. Find us:

An update since our podcast went live–here’s a photo of those amazing Immunize Texas advocates at their Legislative Day! 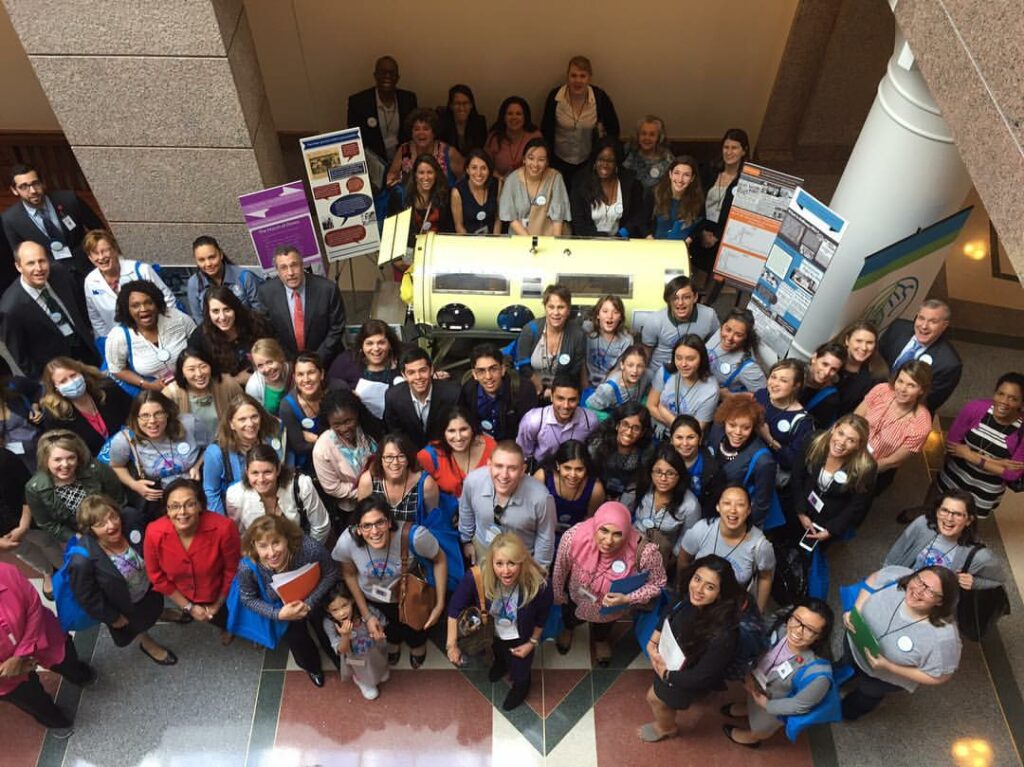