Vaccines are literally a life or death situation for people like my father, who battled stage 4 leukemia after being given six weeks to live. He beat the odds and has been in remission since 2009, but now suffers from GVH disease because the bone marrow transplant he received during treatment wasn’t a complete match. 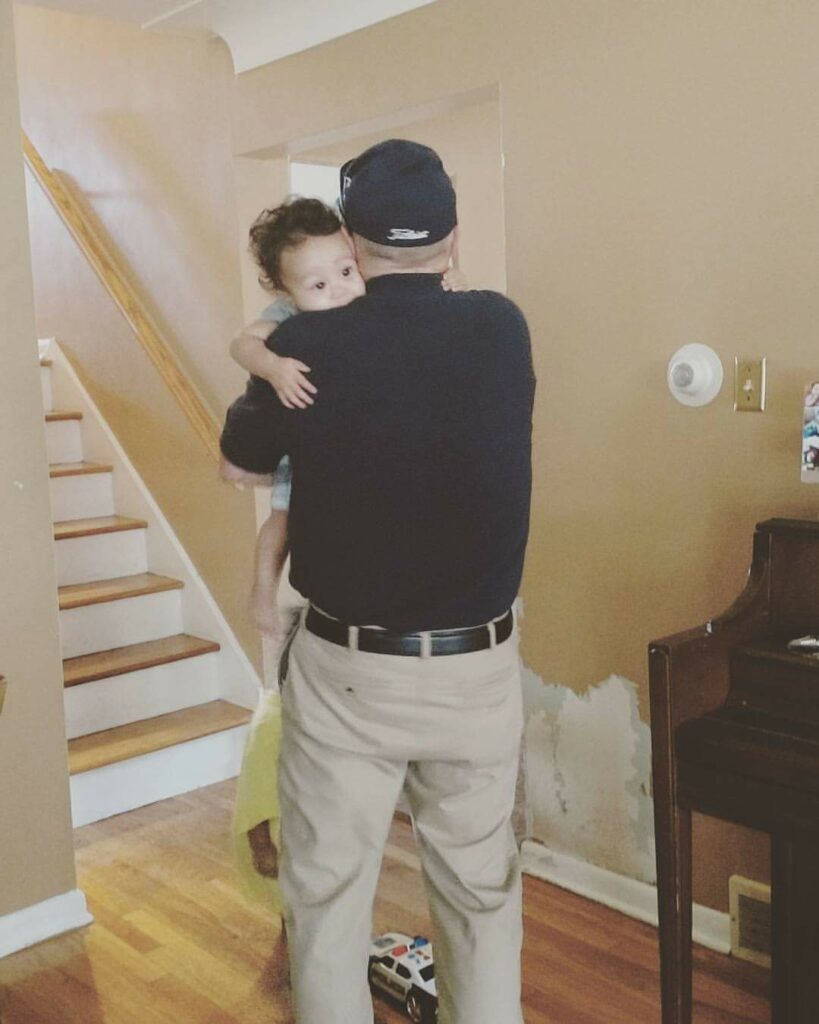 If he were to contract something like the flu, chickenpox, or any vaccine-preventable disease, he wouldn’t be here. My kids wouldn’t have a Papa and I wouldn’t have a dad. My family didn’t go through hell and back watching my dad endure the horrors of cancer so he could die of pertussis because someone was misled by anti-vaccine activists into thinking the Tdap vaccine was “poison.”

Non-vaccinating parents contribute to the high costs of medical care. It costs tens of thousands of dollars to treat many vaccine-preventable diseases. These costs are both personal—out of pocket costs for the patient—and public, in the form of public health surveillance in the case of, say, a measles outbreak. In fact, the cost to taxpayers of the Disneyland measles outbreak of 2014 was estimated by Forbes to be anywhere between $2.7 million and $5.3 million.

But the financial costs of anti-vaccine activism isn’t top of mind to people like me, who have loved ones who’ve been left vulnerable to vaccine-preventable diseases—for whom these diseases mean possible death. For us, the costs are greater. The cost could be the life of a beloved father, in my case, or an adored Papa, in the case of my children. Across the country, there are individuals, including many children, who are fighting to stay healthy and who depend on the rest of us to protect them by vaccinating ourselves and our children, thus creating a cocoon of protection around those who are frail.

It wasn’t that long ago that the polio vaccine was greeted with joy and gratitude. People like our grandparents saw the pain and suffering these diseases unleashed. They saw childhood friends crippled by polio. Children made deaf by rubella. They even lost loved ones to what are now preventable diseases.

Today we have the privilege of not considering those diseases imminent threats. We’ve forgotten the souls lost to polio, diphtheria, to measles, and whooping cough. We’ve forgotten science and replaced it with fear. Misplaced, misguided fear. Which is why our voices for vaccines must be heard. If not for ourselves, then for those we love.

Amanda Malone is a mother who lives in Michigan. She is thankful for the relationship her dad has with her children and for the vaccines that protect them, too.