I did not give my son the hepatitis B shot when he was born. I was still uncertain and had not done enough research to feel comfortable with the shot. (Today, however, if/when I have more children, I will have them get the hep B shot at birth.) 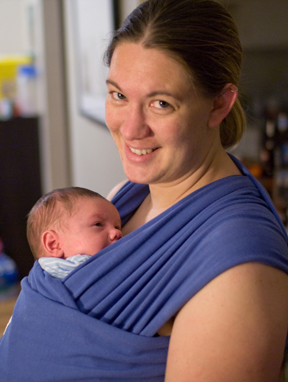 Yet for the next two months, I lived with a bit of anxiety until his 2-month well-child visit. I lived in Austin, where we have a substantial population of “crunchy” mamas who don’t fear or don’t believe in vaccination and where pertussis rates were accordingly substantial. I had done my research on vaccines with credible (and, for curiosity’s sake, non-credible) sources, and I was confident regarding the overwhelming evidence about their safety and effectiveness.

But I was uneasy about the many families in my community who did not believe in vaccines’ safety or effectiveness; they increased the risk of a local outbreak. I was careful about where I took my son and who we visited or who visited us because I was legitimately concerned about the risk my son could contract whooping cough and die from it.

At his 2-month visit, my son got all the recommended immunizations, plus his first hep B shot. He got the first round of rotavirus, DTaP, Hib, pneumococcal and inactivated polio vaccines. The nurse was impressively fast with sticking those needles in his little legs, and I was unsure how he would react. His face scrunched up, and he cried a little. I nursed him immediately afterward. We left about 15 minutes later. That day, my son ate, slept, cooed and cried like he had the day before.

The next day, he ate, slept, cooed and cried as he always had. Over the next several weeks, I noticed nothing unusual. Before long, it was time for his 4-month well-baby. Again, he got all the recommended vaccines. Again, he scrunched his face and cried but only briefly. Again, I nursed him. He slept a little extra that day, but otherwise, nothing unusual occurred. If he had a fever, it was small enough not to be memorable. The days and weeks following his 6-month visit, when he again received all his recommended shots, were similar.

Then his 1-year visit approached. This was the one where he would get his first dose of the MMR, the vaccine that protects against measles, mumps and rubella that so many still worry about because of a long-debunked, scientifically invalid, non-replicated study of 12 children by a fraudulent researcher who lost his medical license. My son would also get the varicella (chickenpox) and hepatitis A vaccines. He received them all. He barely flinched and didn’t even cry this time. I was a little surprised but glad. And that was it. Weeks and months later, my son continued developing as he always had with no noticeable changes, delays or concerns.

It’s not a very exciting story, is it? Honestly, the most “exciting” part was my anxiety: the stab of uncertainty I had before each round of shots, despite my knowledge of vaccine safety (after all, I’m human, and my amygdala is just as powerful as anyone else’s), and the worries I had about him actually contracting pertussis before his 2-month shots or measles before his 1-year shots. The latter was far less likely, but it was not impossible. Despite the lack of drama in my story, however, mine is the more common story.

But what about those other stories we hear about on the Internet? Most of them are “vaccine injury” stories, describing a disease or injury or disorder that reportedly resulted from a vaccine. If you added up all the stories you read on the Internet in two columns — the “vaccine injury” ones and the “I got my kid’s shot and nothing happened” ones — the former would outweigh the latter by several hundred. Yet this lopsided proportion does not reflect reality. The reality is that millions of children get their recommended shots every year and nothing special happens. Many cry. Many suffer a fever. Many sleep for longer. Many have soreness and redness at the injection sites. Some experience a high fever or sleep heavier than usual for a few days. And nearly all are a heck of a lot more protected from the diseases that ravaged past generations. 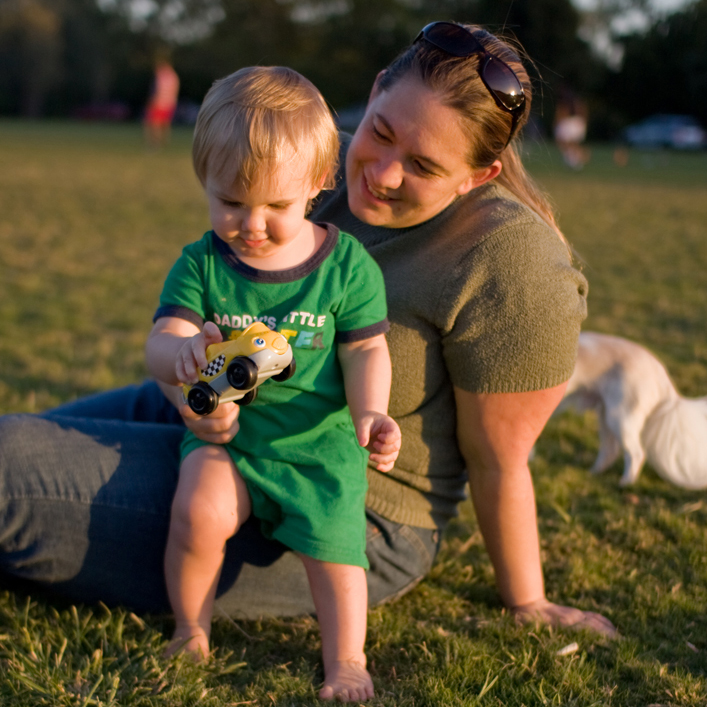 Those diseases still ravage some families, all across the world and even in the U.S. Sadly, though, if you search for the stories of families whose children suffered from a vaccine-preventable illness, even these would not (yet) outweigh the misleading “vaccine injury” ones, yet more children become sick and even die of vaccine-preventable illnesses, even in the U.S., than suffer a serious side effect from a vaccine. That’s just not the story Google tells in the new “information” age where everyone, for better and for worse, has a voice and a story to tell. The problem with these “vaccine injury” stories is that they perpetuate beliefs about the safety of vaccines that are inaccurate and dangerous. In 99.9% of these stories, the injury being described had nothing to do with a vaccine. Whatever injury, disease, or disorder the parents are describing is almost certainly real. It also certainly can cause the child and the parents pain and difficulty, and the suffering for the child and the parents is undeniable. But the injury and suffering have nothing to do with the fact that the child got their vaccines around the same time the condition’s symptoms showed up.

There are real risks to vaccines and real injuries that can result from them. I’ve written about them in my blog, and most of the serious ones (things other than fevers, soreness, sleepiness, etc.) occur to fewer than 1 in a million children, or even 1 in 10 or 100 million, depending on the vaccine and the side effect. But those facts are not part of the reality portrayed in these many unfortunate stories online. Humans often have a hard time accepting coincidences as… coincidences. Parents want an answer and then make the mistake of presuming that vaccines caused whatever disorder, disease or other health problem they have described.

But consider this scenario: If a parent took their child to the 6-month well-baby visit and got their shots, and then visited a friend’s house a week later, where the baby got nipped by an overprotective dog, chances are pretty slim that the parent would draw a connection between the dog bite and the vaccines. The parent likely would not even think about the pediatrician visit. If someone else brought it up, just about any reasonable, rationally thinking parent would consider it a coincidence that the dog bite happened within a week of the vaccinations.

Not so when it comes to countless illnesses or disorders that have been inaccurately and inappropriately linked to vaccines, such as autism, ADHD, asthma, brain damage, eczema… the list goes on. Yet dozens and dozens of studies have found, using appropriate scientific methods with millions of children from all sorts of populations, that vaccines do not cause these and other health issues. Most often, there is not even a biological mechanism that makes it possible for the vaccine to cause the condition in question. The proximity of the disorder or injury the child is suffering to their recent immunizations is no less a coincidence than a dog bite, a car accident or any other unfortunate incident that might happen in the weeks following vaccination. The tiny handful of serious risks that can be caused by a vaccine, usually to an already immune-compromised child, are so rare that a child has a greater risk of contracting a vaccine-preventable illness, whether it’s an endemic one like pertussis or one brought over from an outbreak like the huge measles one in the UK right now (or the smaller one currently in Brooklyn).

Again, people have a hard time with coincidences. They want to believe coincidences are something more than a mathematical reality, and their personal experience feels like it trumps the mountains of scientific information showing that a vaccine didn’t and cannot cause what they think it did. So they share their “vaccine injury” story, feeding unfounded fears that ultimately put my vaccinated child, and millions like him, at risk. Those stories are earnest, most filled with sadness, tragedy and tears. Yet they inadvertently contain a damaging element of untruth in linking the injury to vaccines, an untruth that dangerously frightens other parents.

That’s why I’m telling my story.

Tara Haelle is a science writer, a photographer and a teacher. She blogs on health and science topics for parents at Red Wine & Apple Sauce, and her writing has appeared in Slate, Scientific American, Scuba Diving, dailyRx and other outlets. You can follow her on Twitter at @tarahaelle or see her work at www.tarahaelle.net.