Measles is running rampant in California. It’s all over the news—and not just local news, national news as well. As a parent of an immunocompromised child, I had, of course, been concerned. But, since I do not live in California, nor do I plan to visit there any time soon, I thought I was safe (though, I was still very upset for friends I have who live near there). 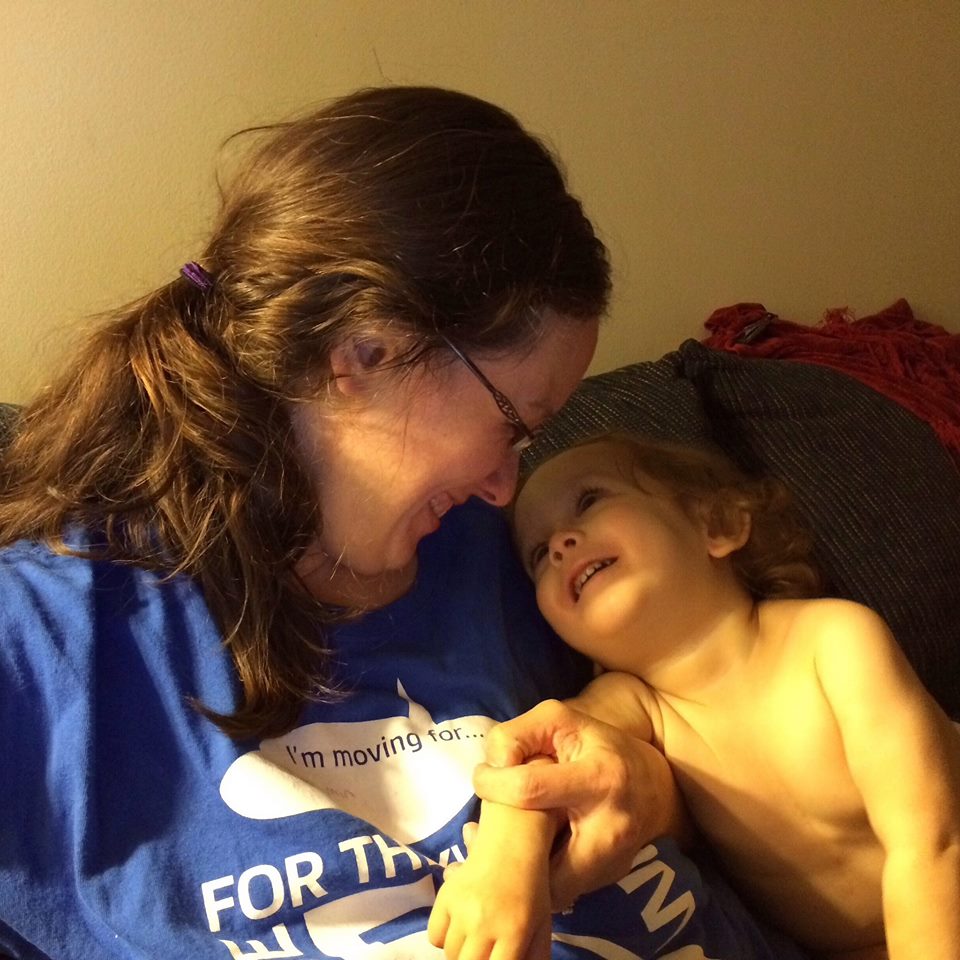 But then I read that there is a case of measles in my state,  Illinois.* Now, I am very worried. You see, my son Ben had a heart transplant three years ago. Due to his heart transplant he is on 2 immunosuppressants so that he does not reject his heart. Because of these immunosuppressants, he not only cannot fight off measles as well as his healthy older sisters, but he also cannot receive the MMR vaccine. In fact, he is unable to receive any live vaccines. So, he relies on herd immunity.

In the year 2000, measles was almost gone in the US. There were only 86 cases that year–a record low. It would have seemed that we could rest easy thinking that we would not have to see this disease anymore. But then, as of last year, there were 644 cases of measles in the US–a 20 year high. It is 2015 now and we have already seen 71 cases in California alone, and now this one in Illinois.

Measles should not be something we should have to worry about. We have a safe, effective vaccine for measles.  The MMR has been licensed since 1971 and has been proven effective against measles, mumps and rubella. In fact, it is very effective—among  the most effective vaccines the world has ever seen. Most children get their first MMR, or MMR-V (the measles, mumps, rubella combined with varicella) between their 12 and 15 month appointments and the second shot between 4 and 6 years old.  95% of the people who receive the first MMR will develop immunity to all measles. The second shot provides immunity to almost all who did not respond to the first shot.

There are some minor side effects such as fever, redness at the injection site, and mild rash. No one has died from the MMR vaccine, but 1-2 people out of 1000 will die from the measles. What is NOT caused by the MMR is autism. And, the misinformation that people have received, and their baseless fear of  the MMR that has prevented them from vaccinating their children is what is causing these outbreaks. The MMR vaccination is safe and anyone who can receive it should receive it, on time, every time. When you are vaccinated on time you are protecting yourself first. But, you are also contributing to herd immunity.

Herd immunity, or community immunity, is part of our social contract. By vaccinating on time every time, we all contribute to herd immunity.  Children like my son, who had a heart transplant as an infant, or children undergoing chemo, or even adults with immune system issues, they all rely on herd immunity. Rather than vaccinate their children, many non-vaccinating parents respond to pleas like mine by saying people like my son, or any child going through treatment that suppresses his or her immune system, should not attend school. Do those who don’t vaccinate want Ben to stay away from Disneyland as well as school?

My son’s heart transplant took place while he was an infant. He is now in school. He also comes with me to the store occasionally. He has doctor appointments where he has to leave the house and sit in a waiting room. All of these are occasions where he could catch a vaccine-preventable disease if herd immunity falls low enough. If enough people are vaccinated, vaccination levels remain high, and others protect him. But, when vaccination levels fall, we see diseases coming back, like the measles outbreak in California, and now we have seen a case in Illinois.

There will likely be more in Illinois. The infected person traveled to a few places before and after going to the doctor. So now the Illinois Department of Health has to try to contain this case. It will be an uphill battle because measles is among the most contagious diseases known to man. It lives on surfaces and in the air for up to 3 hours, even after the sick person has left the room. So, someone like my son can walk into a room that a person with measles has left, and chances are good that he could get measles.

This terrifies me. My son would not be able to “fight it off” the way a child with a normal functioning immune system might. He would most likely end up in the PICU for a while. IF he survived, he could end up with complications, from it such as deafness or SSPE—subacute sclerosing panencephalitis, a devastating late complication of measles.

Please, vaccinate yourself and your children, on time, every time. Do it first and foremost for yourself, but also for your community, and for children who cannot be vaccinated and are relying on you. Children like Ben, and thousands of  others like him.

Stacy Hillenburg is a mother to three who lives outside Chicago.  Stacy works as a developmental therapist and is a member of Voices for Vaccines’ Parent Advisory Board.