As of June 13, we have seen 477 measles cases in the United State this year. 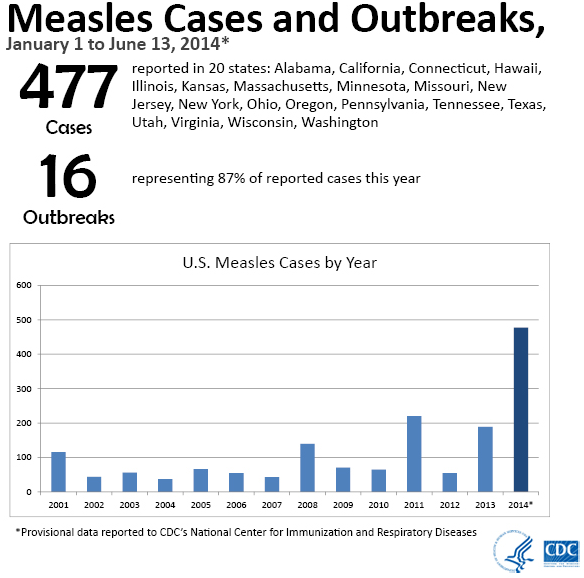 The number of cases is astounding to anyone who pays attention to the news. Here’s what you need to know about measles, the current outbreak, and the MMR vaccine. 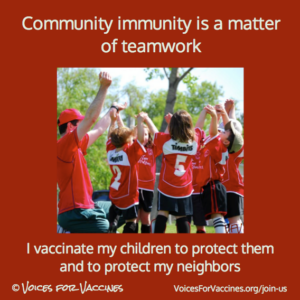 For five points of information, I propose five solutions.

The bottom line is this: we don’t have to sit around feeling upset that a disease that is easily preventable is reaching levels we haven’t seen in 20 years. We can act to protect our communities now and to prevent measles from becoming endemic once again.

Karen Ernst is the mother of three fully-vaccinated boys. She lives with her family in Minnesota and is the parent-leader of Voices for Vaccines.