In May of 2020, I wrote an article after some COVID-19-related growing pains. It was shortly after my children’s very first vaccine appointment in the twelve years since I’d stopped vaccinating my oldest child. I felt I had to share my story because I knew that my experience—not being open to information, adhering to a cult-like belief system, and simple cognitive dissonance—was not an isolated one. There were many other parents out there like me, and they needed to hear my story.

Early encounters with healthcare workers led me to lose trust in the medical establishment, even before having children. Recently, on Twitter, a doctor shared a tweet that exemplified my distrust: it was a plea to doctors to not make a blanket assumption that all medications are contraindicated with breastfeeding. The author of the tweet suggested that when mothers find out that they can actually breastfeed after pumping and dumping, or worse, discover this after they have felt forced to stop breastfeeding before they are ready, it fosters distrust with their healthcare providers and can even lead to an antivaccine mindset.

I have had Crohn’s Disease since I was a teen, so I’ve seen my share of doctors. Being ill or in need of care puts us in a very vulnerable and powerless situation. Being pregnant with a chronic illness amplifies that powerlessness. I was in remission when I became pregnant with my daughter, but that didn’t stop my ob/gyn from scaring me into a c-section. I will never forget his words: “A c-section is the best option because if you tear you could get a rectovaginal fistula. Your married life will be ruined if that happens.”

Well, I hated the c-section. I tried my best to forget it. When I was having a hard time breastfeeding, that same doctor said, “You just need to tough it out. Don’t be so heartbroken if it doesn’t work out.” My nipples were cracked and bleeding, but when I reached out for support on natural parenting websites like Mothering.com, I was able to turn it around and went on to breastfeed for two years. A couple weeks later, when my daughter had a vaccine reaction and the nurse brushed me off as a scared first-time mother, I turned to the same people who helped me figure out how to breastfeed.

I left the encounter believing my daughter had cry encephalitis from DTaP. Mothering forums were so helpful for a lot of parenting issues. That said they were also a hotbed of antivax information, due to their natural parenting views. Vaccines were considered unnatural and risky. Most parents there either skipped vaccines altogether or followed an alternative schedule. So first I decided to do an alternate schedule skipping DTaP, and then I just stopped vaccinating completely.

During the spring of 2020, the world got strange and scary with the pandemic. The economy because unstable. The grocery store was rationing milk and meat. Bizarrely, people were hoarding toilet paper. Then I started recalling stories of vaccine preventable diseases returning to countries that had economic collapse. For example, diphtheria and measles returned to Venezuela. I began to investigate certain vaccines for my children. I was looking up what age would be safe for my youngest since I believed the trope about the blood brain barrier not maturing until age 2 or 3. I realized I was mistaken when I found out babies are born with an intact blood brain barrier.

This led me questioning the other tropes I believed for so long. I had to admit I was wrong about vaccines. It was not easy. There was a month of insomnia—psychologically it was difficult coming to terms with being wrong. I spent the majority of my time on the internet, challenging each trope I’d believed for so long. Soon, my antivax belief system fell down like a house of cards.

Panic set in as I realized that I could be wrong about something else. My second child, about to turn five, had a different developmental arc than his big sister and his baby brother. I found I was spending a lot of time defending my middle child. His preschool teachers said he didn’t play like the other kids, and I thought, “So what, he is just different and a late bloomer.” I had an excuse for each reason he was different. He was beautiful and unique, and they just didn’t know him like I did.

But I had to admit to myself that, at almost five, he just was not catching up, and the gap between him and his peers was now obvious. I also had to admit I was wrong about my son. When I realized this, I took him to the doctor, who did a few behavioral tests in her office and recommended he be assessed, while telling me to brace myself for a diagnosis of autism. I hoped that it wasn’t. In the antivax community, autism is seen as an injury. It is seen as damage and a scourge that can be wiped out if you just have a natural birth, breastfeed, eat organic, avoid toxins, and vaccinations. I did all of that, so how could he be autistic? Also—he is beautiful and perfect, so how could he be autistic? This was not what I pictured autism being.

Under the DSM-V, my son was diagnosed with Level 2 Autism Spectrum Disorder. He needs support and help to reach his potential. I hit the ground running. I accessed all the resources I could find. I love how much the people in his life obviously care about him. I am so glad I was able to see that my son is autistic and that his diagnosis doesn’t mean he is different from the beautiful, unique boy I saw this whole time. I also know in my heart that if I hadn’t changed my mind about vaccines, I would not have seen my son’s autism until later, if ever.

When it comes to healthcare providers, I am learning to trust but verify. What does that mean? Well, evidence-based practice, has evidence, so I look for it. Also, asking for more options is okay because there are usually options that are also evidence- based as well. Speak up if you are not clear on why a certain treatment was given. Also make sure you find a doctor you trust. This is so important. You should feel like this person is on your side. 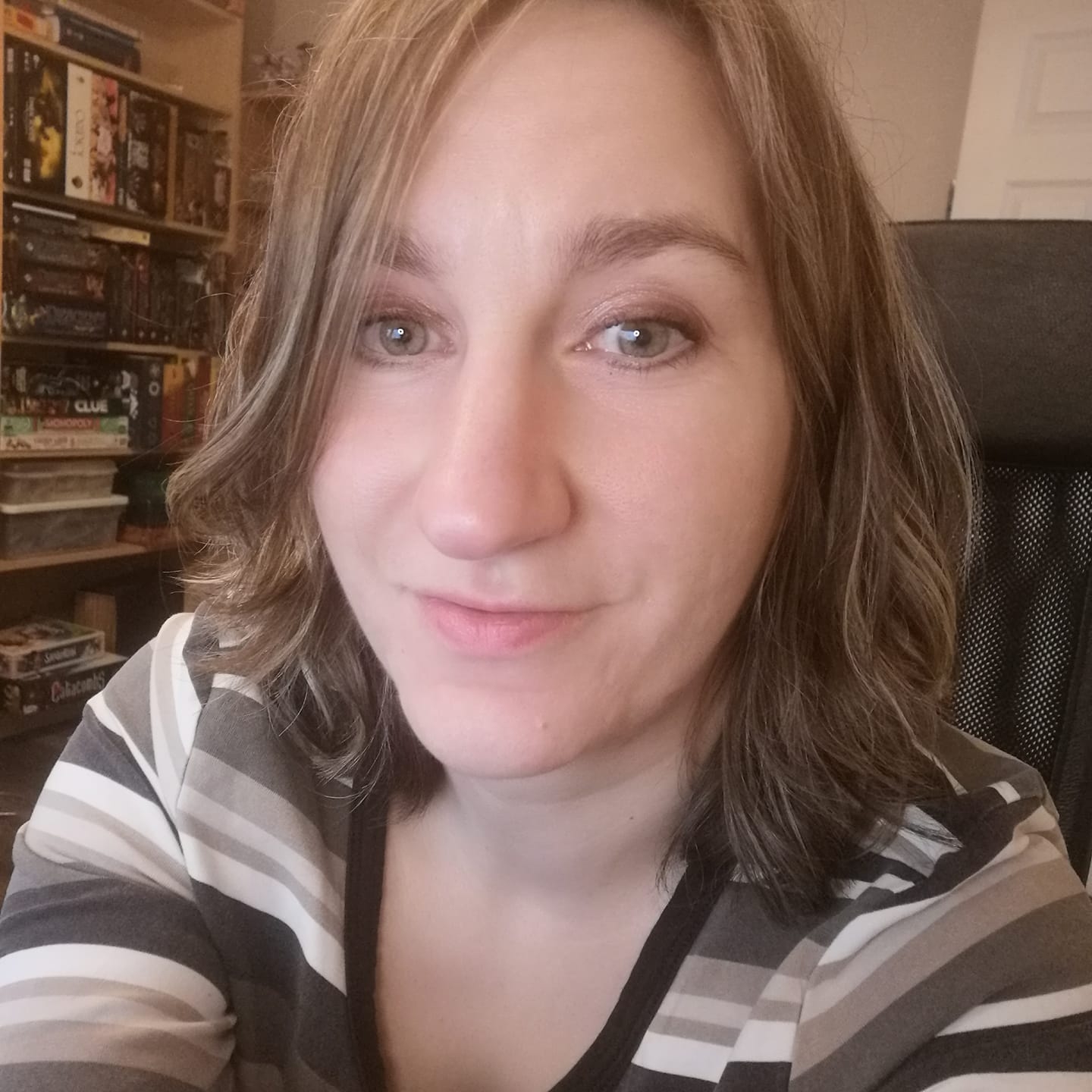 I have also started nursing school because I want to be a part of the solution. I want to stop parents from going down the road I went down. While that was the wrong road, it was a welcoming one, and it was comforting and validating. I want to be the first contact when it comes to talking about vaccines, which is why I aim to be a public health nurse. (In Canada, nurses working for public health do well baby check-ups and vaccinations as opposed to the US system where the pediatrician takes care of this.)

While I work toward becoming a nurse, I have joined up with another former antivaxxer named Heather Simpson to reach out to other parents who are reconsidering their views on vaccinations. We have started a movement to reach them called “Back to the Vax.” We have a page on Facebook, along with a private support group. We have also started our very own podcast called “Back to the Vax,” a journey back to evidence-based medicine. We also have a website called backtovax.com Despite being from different countries, Heather and I have become good friends and want to help reach people before they become antivax, and be there for them as they decide to leave. We have provided a private group and a safe space to talk about changing your mind as we know this is a very delicate process. Since changing my mind, I have found that the pro-vax community is supportive and inclusive. I have found them to be welcoming, even though I was an antivaxxer for 12 years.

Lydia Greene is a married mother of 3 who lives in Canadian Rockies. Once an antivaxxer, she is now in nursing school to pursue a career in public health.