As a pediatric nurse practitioner, I have given thousands of vaccines to children. But most people don’t know something very important about me. I have a history with vaccinations that I have kept quiet for a long time.

I am the first born of four children to wonderful parents. My mom and dad would go to the moon and back for any of us kids, and many of their selfless actions continue to amaze me today. My mom is an educator, and a very good one at that. She can make a research topic out of anything. I remember while planning my wedding, my mom researched for days the exact style and order of every single word on my wedding invitations, even finding historical invitations from different time periods to serve as guides.

So, in 1992, when I was born, it’s not surprising that she did her homework when it came to vaccinating me. After researching, she decided to vaccinate me based off of what she found and her pediatrician’s recommendations. Then she vaccinated my little sister. After all, my parents both still have a small scar on their arm from the smallpox vaccination they received as children, serving as a reminder of the fight against the disease that ravaged mankind for a millennium. Even as recently as the decade they were born, the 1960’s, smallpox killed as many as 2 million a year.

But as these life-threatening diseases began to slowly fade away, the accusations against vaccines started flowing out of the media and the Internet. Immunizations cause autism. Immunizations aren’t effective. They contain mercury that could ruin your child’s brain. Maybe children will be allergic to them. They will overload the immune system. Isn’t natural immunity better than vaccine-induced immunity anyway? The vaccination schedule is a get-rich-fast scheme for physicians and pharmaceutical companies. I have heard them all.

With the growing voice of the anti-vaccination movement, my mom, with her master’s degree in education, heard them too. The allegations against vaccinations could make any parent cautious. As a result, her third daughter received very few vaccinations, and by the time my brother was born, he received almost none at all. As like-minded people tend to congregate, we were surrounded by friends and family that chose not to vaccinate as well. These parents, like my own, loved their kids so much that they would have died for them in a minute. With the increasing fears about vaccines, they absolutely believed they were doing the safest thing for their children.

Fast forward to my college days when I decided to become a nurse practitioner, and a pediatric nurse practitioner at that. I remember discussing with my mom that the only down-side to my specialty would be giving vaccinations to children. She told me that I would figure that out later, and just to let parents pick out the vaccines that they wanted.

And that’s when I started to change my mind.

There was nothing to base a thesis on. The evidence just wasn’t there. Not only was there to no evidence that vaccines caused autism or overwhelmed the immune system but in fact, vaccines are incredibly safe and effective and protect children when they are most vulnerable.

Maybe vaccinations weren’t so bad after all.

Over the course of my education, I went on to care for a one-month-old fighting for her life against pertussis . She had been too young to be vaccinated. Her horrific cough and the sight of her helpless parents will stay with me forever.

I learned from a case study that a child born in my county died because her mom had developed chickenpox a few days before delivery. I was alerted by the health department when measles was found in my area. My own great uncle is in a wheelchair to this day from a childhood case of polio. I studied a child whose legs and arms were amputated after meningitis nearly cost him his life. I watched a toddler almost die from dehydration due to rotavirus. I’ve cared for many children with cancer and immunodeficiencies whom I worry about due to daily declining herd immunity.

But most of all, I learned that this suffering is preventable.

So I graduated, and now I give vaccines. I started with my siblings, my family, and my friends. Over time, I have given thousands and thousands of vaccines, and I think it is one of the most important accomplishments of my career. I can scientifically rebut the arguments against vaccinations that I heard as a child, and I do so on a daily basis. In fact, I can’t wait to provide and discuss the science behind vaccines in more depth on my blog.

But at the end of the day, I don’t try to convince anti-vaccine or vaccine-hesitant parents to immunize their children because I am raking in money or because I am a public health Nazi, as I have been accused of. Rather, I work to convince them because I truly care. I have walked in their shoes, read their articles, and even believed their philosophies for a portion of my life.

I worry for the anti-vaccination community that I grew up in. With most of these highly contagious diseases, like measles, capable of infecting 80-90% of the unvaccinated children and adults who come in contact with them, epidemics are not far away. In fact, California declared a pertussis epidemic in June and has reported more than 5,393 number of cases just this year. These diseases are lurking in our neighborhoods, and I have to speak out. I love what Jeffrey Kluger wrote in TIME magazine, “Vaccines save lives; fear endangers them.” I want my friends in the anti-vaccination community to not be afraid, and as someone who knows them well, I want to continue sharing my story, my personal experiences, and the science to help eliminate fears about vaccines and to help them protect their children. 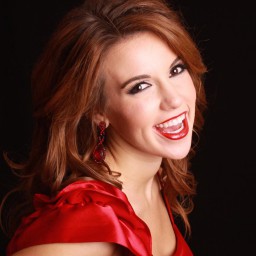 Danielle Stringer, CPNP is a pediatric nurse practitioner in Chandler, Arizona. She became the youngest nurse practitioner in the United States after graduating with her master’s degree in nursing at age 18. Now at age 22, when she isn’t seeing lots of little patients in the office, she spends her time blogging at www.kidnurse.org with the goal of bringing public awareness to child’s health. 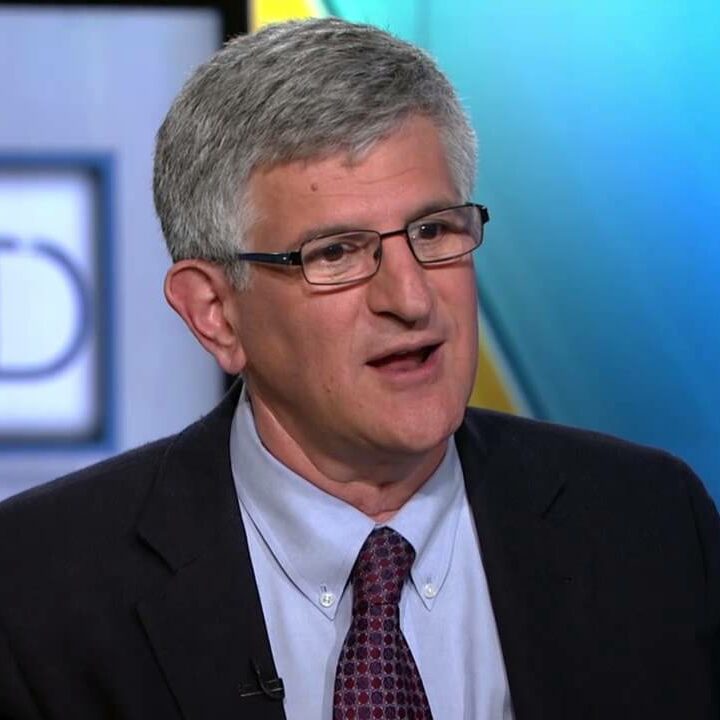 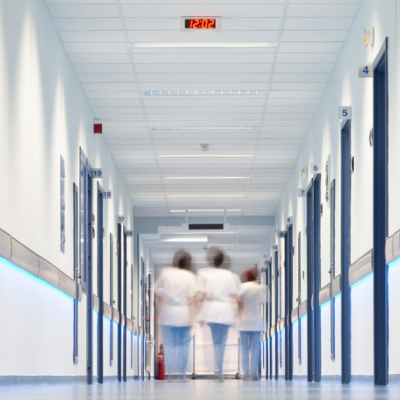