A few years before my diagnosis, I had seen many doctors for irregular bleeding and cramping. Sometimes my paps would come back abnormal and doctors would tell me I had low-grade cell changes on my cervix and that my body would fight it off. Other times I’d undergo an ultrasound to check for endometriosis, but the only thing ever found was a small cyst on my ovary.

Out of the many doctors I had seen, none could figure out the cause of my symptoms so all of them chalked it up to “overactive ovaries.” A hysterectomy was out of question because at twenty-six, I was considered too young for one, although I already had four children and a permanent plan to not have more. So the years went by and my symptoms became worse. I seemed to always have period-like cramps and bleeding when I shouldn’t have.

Finally, in December of 2016, I met with a new doctor who agreed to do a hysterectomy. I was thrilled because that meant this would finally be over. She performed a pap, telling me that if all looked good we would schedule the surgery. One week later I received a phone call that my pap had come back abnormal (which had, of course, happened in the past) and that I would need a colposcopy (which I’ve also had in the past). January 20th, I went in for my colpo, and four days later I received a phone call from the nurse that I would need to come in the next morning to review my results.

This had never happened before. I was always given results over the phone and told to follow up in six months. So I was nervous.  The next morning, my fiancé and I headed to the hospital to meet with my doctor. She sat down in front of me and started to draw on a piece of paper all the places on my cervix where she biopsied. One by one, she pointed at an “X” drawn on the paper and told me they had come back as invasive cancer. I squeezed my fiancé’s hand and fought back tears.

I spent the next few weeks in shock, while bouncing around to what seemed like millions of appointments. I met with my oncology team February 8th, where they diagnosed me with Stage 2A cervical cancer. Two days later I went in for a surgery on my ovaries. One week after that, I had a port placed in my chest and started treatment two weeks later. My treatment plan consisted of five sessions of chemo, twenty-eight sessions of external radiation, and five sessions of internal radiation (brachytherapy). I didn’t have time to cry, scream, or be angry. The battle had already begun and the enemies were banging at my door. 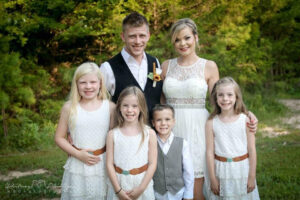 They say it takes a village to raise a child and I am so thankful for my village for helping me with the kids. I spent the majority of my days in bed, or driving to and from appointments.  I finished treatments mid-April and had my first scan in August to see how well the cancer had responded to treatment. My original cancer had a positive therapeutic response and was gone. However, I had a new tumor in my lower left lung. So in late September, I underwent surgery to have the lower half of that lung removed. Two months later I had another scan and, as of now, I am cancer-free!

You don’t realize how strong you are until you have no other choice. I learned quickly what was important in life, and what could wait. My initial surgery on my ovaries did not work ,and I am now in menopause, which is no fun at the age of 26, but I am alive and well. I survived what was supposed to kill me.

Cancer in general is enough to make a person upset, but the most upsetting factor about cervical cancer is that it can be prevented. The HPV vaccine along with routine pap smears can prevent cervical cancer as well as five other cancers. All four of my children will receive the vaccine when they are of age. Why wouldn’t I vaccinate them to protect them from HPV the way I protect them from other illnesses?

Lucy Phillips is a 26-year old wife and mother of four. She is an advocate for cervical cancer awareness and a blogger. 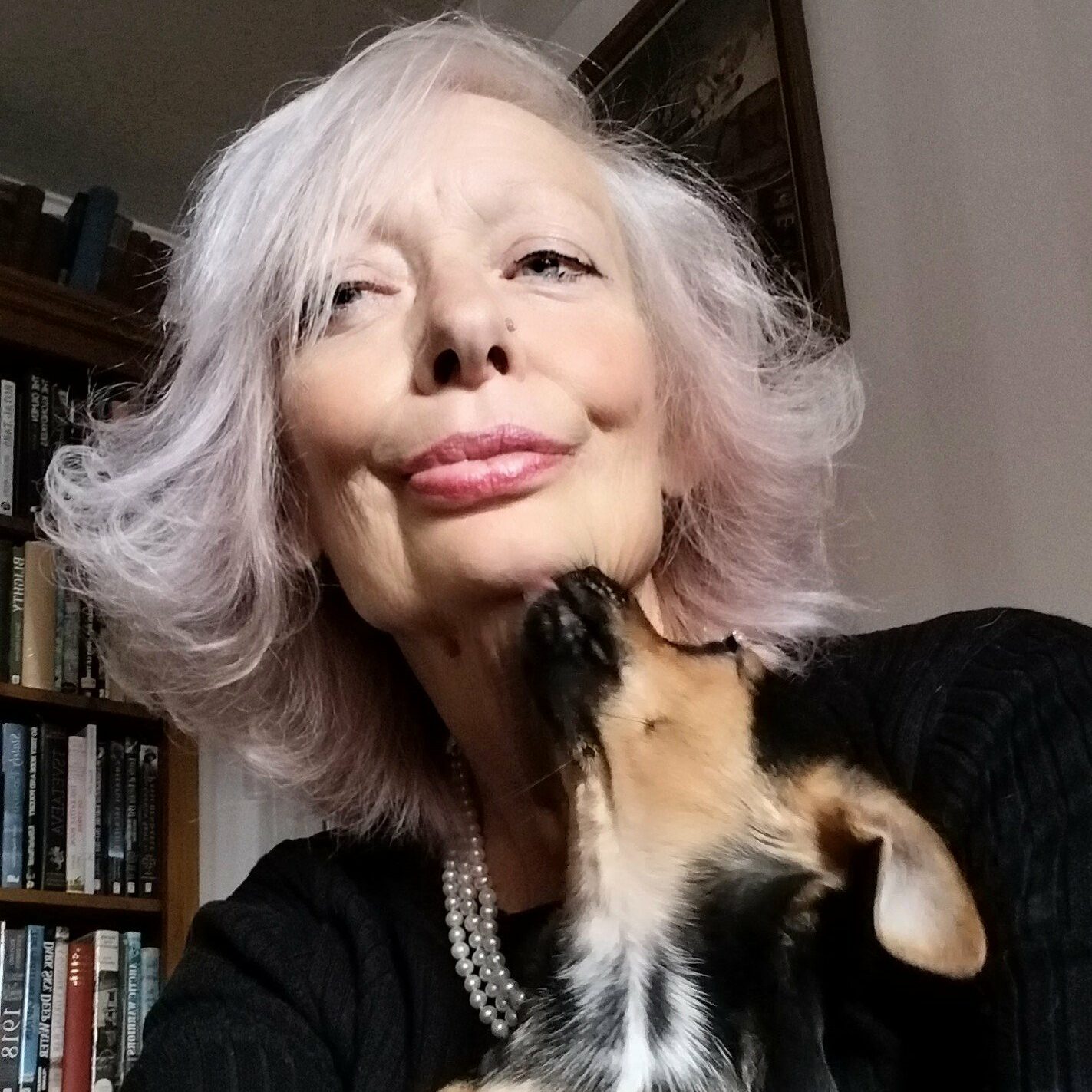