Invisible Threat is an eye-opening 40-minute documentary produced by California high school students that explores the science of vaccination and how fears and misperceptions have led some parents to make dangerous decisions.   In recognition of the national launch on May 1 of the Invisible Threat movement, we are participating in a blog relay to raise awareness of this important issue.  Each day a different blogger will be discussing his/her personal perspective of the film as part of our 10-day countdown to a kick-off event with national legislators at the Capitol Visitors’ Center in Washington, DC.  Follow along to find out how you can join us in this movement, arrange for a local screening, and continue our fight against infectious diseases.

Losing a family member or close friend is devastating. As you grieve, a flood of memories comes with the tears and regret. Yes, regret—thinking you could have done more together while you still had the chance.

The first time I felt this was when I lost my best friend, my dog. For months after his death, I would lie in my bed, look at his old collar, cry, and think about all the good memories we had. After a long time I was ready to get another puppy. 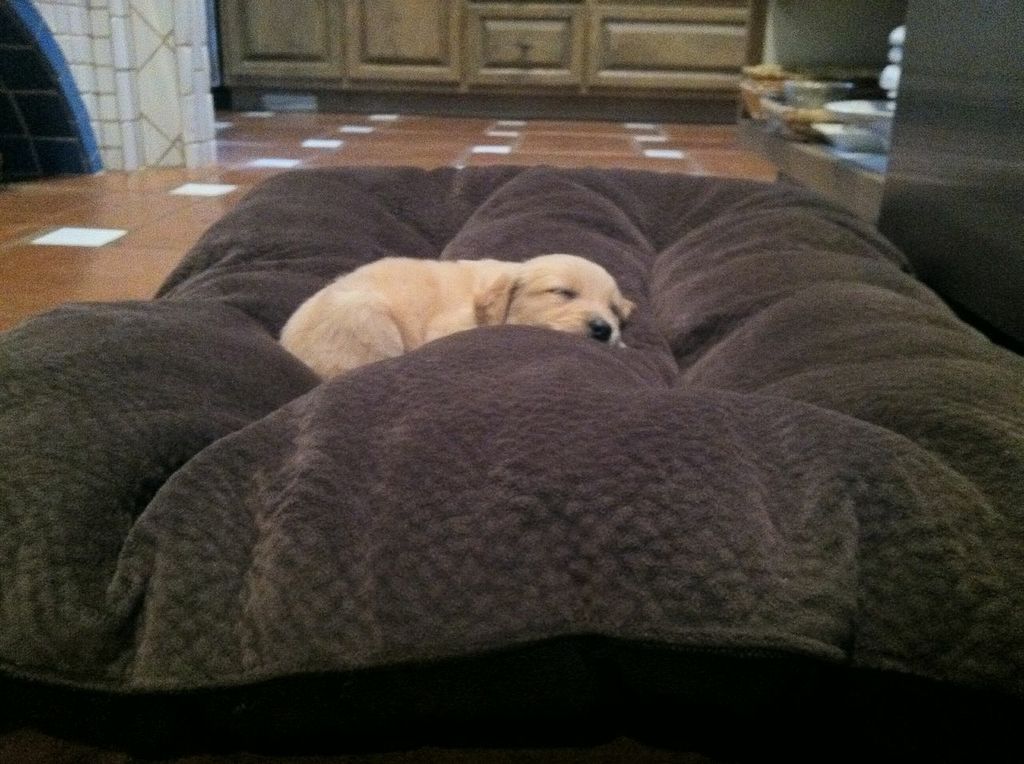 Unfortunately, my mom wasn’t ready to add the responsibility of a puppy to her “to-do list.” For weeks I made contracts clearly listing all the puppy chores I would take care of (including picking up poop), printed posters of adorable puppies, and created PowerPoint presentations showing why getting a dog was a good idea. That didn’t work. Finally, I resorted to researching why having a dog is good for kids and what breeds are best for families. Using facts, I pleaded my case with a new PowerPoint presentation and video, and soon, Roxy, a beautiful Golden Retriever puppy, became the newest member of our family.

A few weeks after bringing Roxy home she didn’t seem like herself. She wouldn’t eat much and stopped wanting to play. As the one who was supposed to clean up after her there were other issues I won’t go into, but it was gross. We took her to the veterinarian and what I heard was like a bad dream. Roxy might have something deadly to young puppies called Parvo and may even need to be hospitalized. That’s when I first learned what a vaccine-preventable disease was.

The vet explained that Parvo can be prevented if a dog gets her shots. Unfortunately, not all owners choose to get their dogs vaccinated, and the disease has spread and is causing outbreaks in many areas. When others make the decision not to get their dog vaccinated, it puts puppies like Roxy at risk because they are too young to get their Parvo shot. Going out to the park or for a walk where other dogs have been can now be dangerous for a puppy. The vet told us that if Roxy got Parvo, she might not survive.

It hit me that I might have to go through that horrible experience of loss again; but this time it wouldn’t be because of old age. Instead, I might lose my puppy because of a disease that could be prevented by a simple shot. Then I realized this doesn’t just apply to puppies, but also to human beings, and a human loss is so much more awful.

Knowing how much it hurt to lose my best friend once, it really hit me when I learned about families who had lost their babies to diseases that could have been prevented. Now that is really devastating.

My aunt and uncle were expecting twins when my sister was working on the Invisible Threat documentary.  She asked me how I felt about getting a shot if it meant I could help protect the babies. When kids think about shots we think about the needle, worry about what’s going inside us, or that it will hurt, and we don’t want one. Sure, parents tell you that you need the shot so you don’t get sick, but that’s not always convincing because no one ever thinks they’ll get sick. 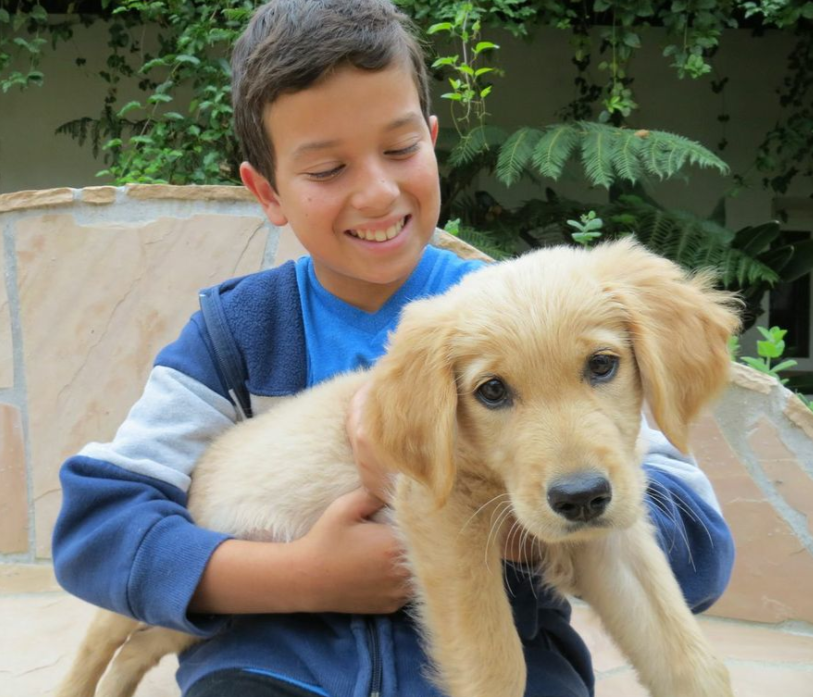 But if we learned how vaccines work and that by getting a shot we can protect babies from very serious diseases that could kill them, now that’s a different story – a story I want to get out there. Even younger kids who need to get their shots for kindergarten can understand Roxy’s story and how getting their own shots can help protect babies. Sharing that information could help protect other vulnerable people – like kids with cancer.  Those families have a lot to worry about already, and an outbreak shouldn’t be one their list of worries.

My efforts to get a puppy worked out OK and now I’m working on a bigger project – to share what I learned about the importance of vaccines after I got that puppy.   And to help save puppies like Roxy and babies like my newborn cousins.

Ethan Posard was 10 when the Invisible Threat project began.  He is now 13 and has been deeply moved by his involvement in this film.  He is currently working on a children’s book about Roxy and the new twin babies in his family.

You have the ability to make a difference in our fight against infectious diseases.  Follow our Invisible Threat Blog Relay and find out how you can be a part of the movement.   Tomorrow’s post will be hosted by Within Reach WA.  Be sure to like the Invisible Threat Facebook .  Follow the filmmakers on Twitter @InvisThreat and join their Twitter chat on Wednesday at 7 pm EDT at the hashtag #InvisibleThreat.